Last week I told you why you should be raising heritage turkeys and this week as promised I am going to tell you all about heritage turkey breeds and which breed I chose for my homestead. 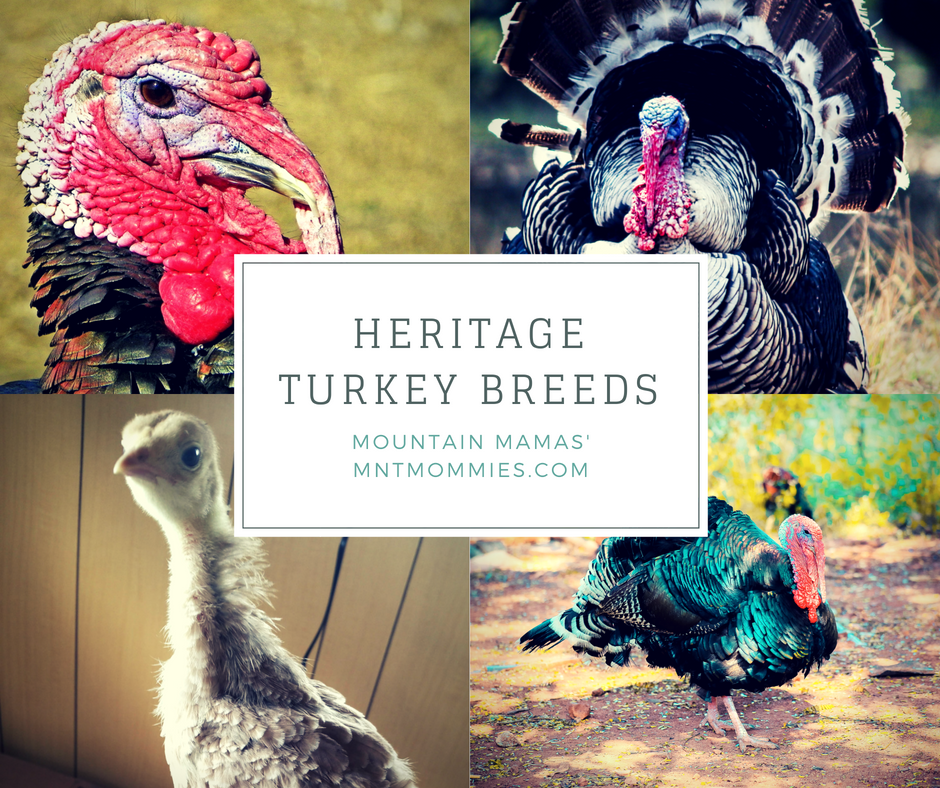 Did you know every breed of heritage turkey is on the watch, threatened, or critical list on the Livestock Conservancy. Every single one. Once big agriculture came in and factory farming many farm animals, not just turkeys, became endangered. It is really freaking sad. One of my goals homesteading is to highlight and hopefully bring back some of these endangered breeds. The best way to house turkeys is in some sort of shed. There are plenty of shed companies that can create custom sheds of all shapes and sizes. A small to medium size shed would be suitable if you were to have a handful of birds. Hopefully, they would be allowed to roam in the day so the shed is really there for shade if needed and for the evening time when the birds are locked away for safety reasons. You could also get some additional Ranch Supplies to enable you to feed the birds when they’re in the sheds to ensure they’re eating and there’s no food going to waste. So without further ado let’s talk about heritage turkey breeds.

This breed is listed as critical and it is almost impossible to get your hands on one, if I ever can I will definitely add this breed to my homestead. Beltsville Small Whites came on the turkey scene in the 1940s because consumers wanted a turkey between 8-15 pounds with good breast meat and no dark pin feathers. When big factory farm broad-breasted white turkeys started being mass-produced these guys almost went extinct and there are very few people breeding them now.

These guys are bred directly from turkeys taken from Mexico and brought back to Europe. They were bred for a calm disposition, quick-growing, and maturing early. They are currently listed as threatened.

So I ?? Royal Palm Turkeys. They are fucking adorable, but for me personally not much use on the homestead. They are an ornamental variety of turkey. Smaller than most meat turkeys with striking white and black feathering. But if you want a pretty yard pet that occasionally gives you eggs, then these are the turkeys for you!

The White Holland is smaller than other meat breeds but produces a cleaner carcass than dark feathered breeds. The white feathers a natural mutation that was originally bred into a line by the Aztecs. How fucking cool is that y’all?? You could own a little piece of Aztec history.

These are what our modern fraken-turkeys come from. Bronze turkeys are large dark feathered birds. Their feathers are actually pretty cool they have a metallic sheen to them and in the right lighting there are even hues of blues and greens. These guys are seriously gorgeous and it is such a shame that they were bred into oblivion to create the Broad Breasted Bronzes used in factory farming. I mean the poor BBB’s can’t even mate naturally, sheesh, destined for food and can’t even have a moment of pleasure. But the Heratige Bronze turkeys are gorgeous and one you should definitely consider for the homestead! They are on the watch list.

The coloring on Slates is really pretty they are a blue/grey and stunning. They are also supposed to be super delicious. Haven’t tried one, but if I find someone raising them I might just have to!

I just love their name. Narragansett. It is so much fun to say. They are a cross between domestic and wild turkeys developed by colonial American farmers. They are excellent foragers. They are good fliers too and like to roost in trees, so if you want coop trained turkeys, these may not be your guys. 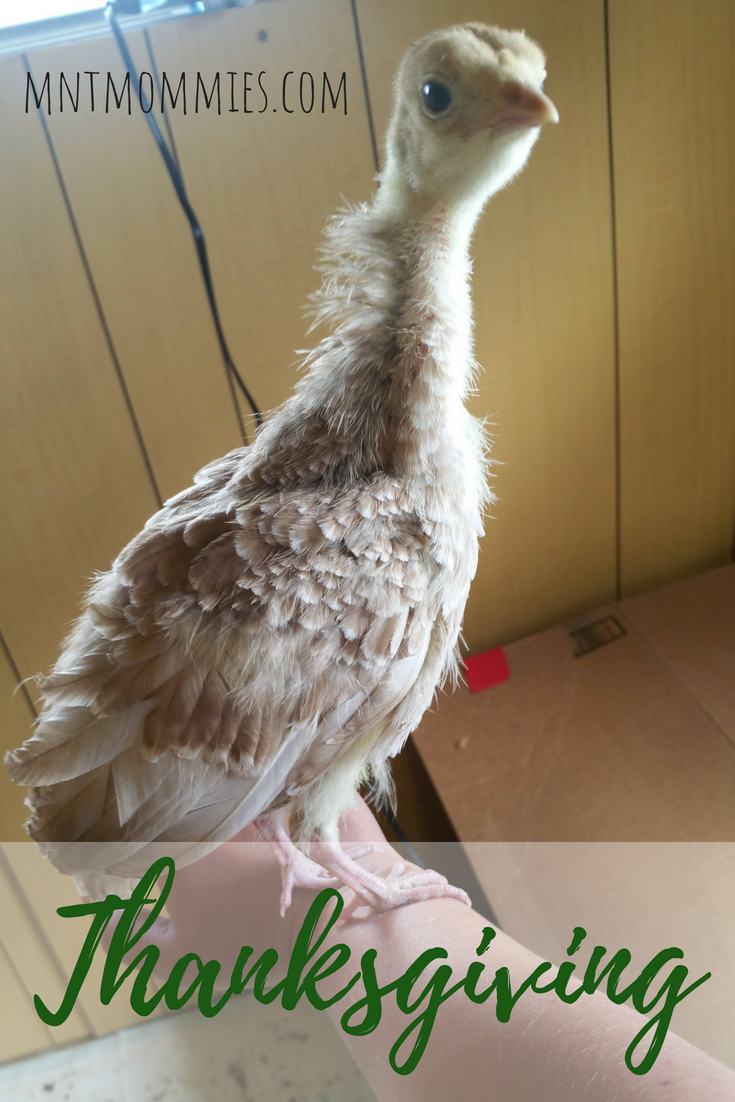 And now we get to my favorites! Bourbon Reds originated in Bourbon County Kentucky in the late 1800’s. They are absolutely beautiful birds with redish brown body feathers and white tail feathers. They are extremely docile and friendly. They have also done well in many blind turkey taste tests, which is part of the reason I chose them. Since I’ve had them they have pretty much stolen my heart. One of my turkeys, Thanksgiving (yes, that’s its name), who I’m desperately hoping is a girl, is an absolute doll. She flies up and hangs out on my shoulder, which she can still do for now while she is small.

Kayla is a mom of twins. She has always had a love for skin care and makeup and really discovered her passion for natural and organic products when she became pregnant and learned all about what is really in everyday skin products. Being a stay at home mom she has plenty of time to dream up and try out DIY recipes and blog about them and other topics that interest her like food, kids, and natural health.

This blog may contain some affiliate links. You are not charged any extra if you purchase from these links but I may make a small commission from your purchase.

Hey y'all, I'm Kayla. I'm not your typical homestead blogger. I am a born and raised southern smart ass. I love the F word waaaaaaaaaay to much. I'm also a total nerd. When I'm not out doing farmy shit I'm online playing ESO (which I <3 and if you play on PS4 lets be friends I'm Seledorn) and drinking a few beers...

Never miss a post and keep up to date on FREE classes and webinars! 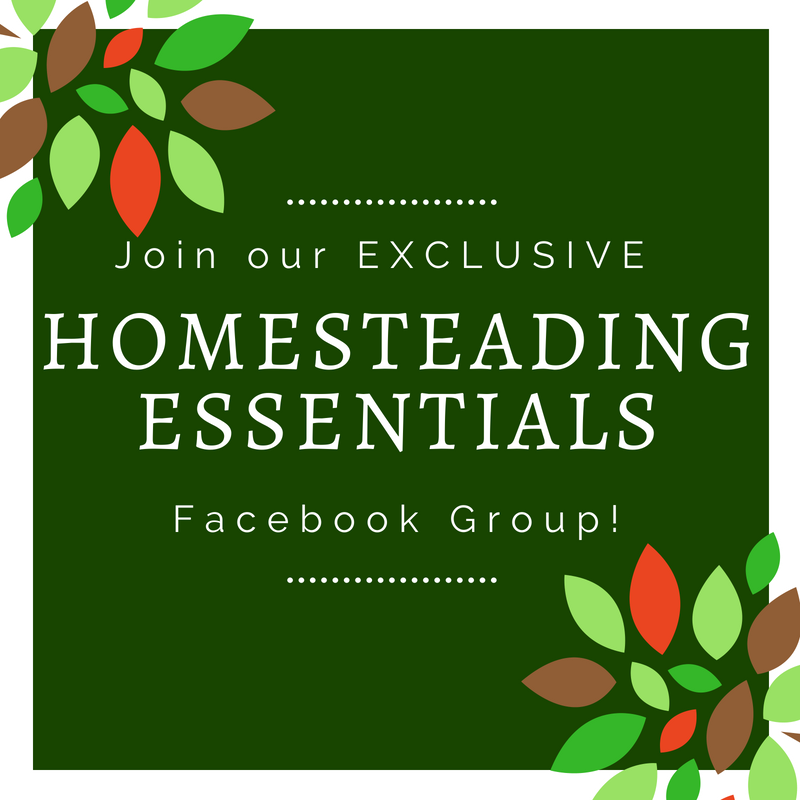 Statements made on this blog have not been approved by the FDA and are not intended to diagnose, treat, cure, or prevent any disease.

Although the tips and advice given out on this blog work for us we are not healthcare professionals. Please check with your health care provider or other qualified officials to make sure our tips and advice are safe for you, your family, and your pets.
© 2momsnaturalskincare.com/ by Kayla Robbins 2012-Present
Unauthorized use and/or duplication of this material without express and written permission from this site’s author and/or owner is strictly prohibited. Excerpts and links may be used, provided that full and clear credit is given to Kayla Robbins and 2momsnaturalskincare.com/ with appropriate and specific direction to the original content.
%d bloggers like this: